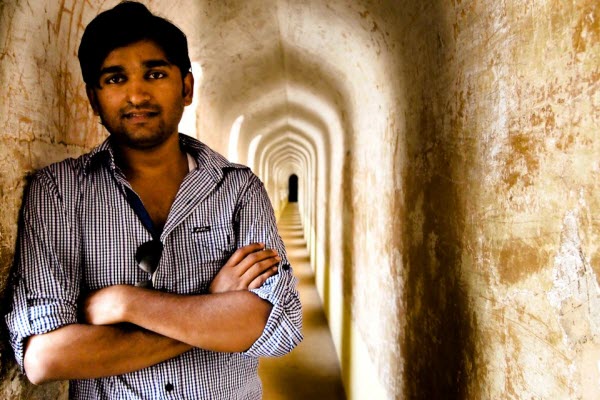 It took me 22 minutes to think of where I should start this post. From the day I was born, or the day I did my first business because this post is all about the entrepreneur in me. Ok, let’s start with the day I got my bike.

All my friends were still playing with their bicycles and I was the first one to get a motorbike. Yes, at the age of 16, I owned a bike, you get a driving license at 18, but I am born in India.

As I was the only guy who knew how to ride a bike, I took advantage of it by teaching other guys how to ride it in return for money. Yes, it was cheap but you can imagine what else a 16-year-old guy can do to add some more bucks to his pocket money.

Let me tell you about the success of my 1st business, I was making enough money that if I had two girlfriends I would have treated them both very well, but the sad part is, I did not have any GF.

It is said that happiness is too short or happy days pass soon, I had to leave my motorbike, my friends, my home and go to the University in another state to study further. It was 2002 and I really got bored in the 1st year.

Initially, I hesitated to take any money which was not mine, but later I thought I am the one who is helping them out with my contacts, so I better get something out of it. I can say that it was the best business model for me.

I never had to step out of my room. People came to me handed me their mobile phones and go, I had to carry all the phones with me wherever I go. If anyone liked the phone, I made a sale that means I made a commitment. I was earning damn good, if I had five girlfriends I would have taken a very good care of them all, but sadly I did not have any. 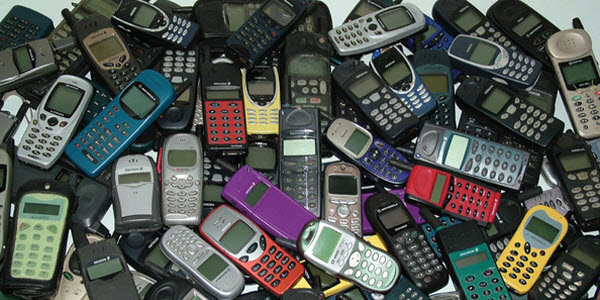 Later in 2004 I decided to take my mobile phone business little further, I joined eBay.Com and started selling mobiles phones online and the margin price was very good.

The pace I was going with, I thought I’ll be a million by just selling second-hand mobile phones on eBay.Com, well if someone buys your stuff for $500 when it’s actually $50 worth, you can be a millionaire by selling 2000 pieces of your stuff, but Scammers ruined all my plans.

2005 was the year I got my laptop and internet connection, initially, I did all the guys stuff, chatting, downloading etc. but later I started discovering more and more about the internet. I read about Google Adsense and read many stories about it, I then created a free web and a blog page, signed up for Google Adsense in 2006, put the codes in the web and blog pages.

But after 6 months I realized that BPO job is not going to make me a millionaire anytime soon, I quit the job. I took 2 months rest as the BPO job made me a nocturnal animal in 6 months.

These two months gave me enough time to again hang out on the internet and learn few cool things about making money online. 17th July 2007 was the day I started my first blog on WordPress and within in six months I had more than 20 blogs in different niches. This time again, the earning potential was so great that I thought I’ll be a millionaire by now. Well, I am nowhere near to a millionaire at this point in time, but I have learned a thing or two about becoming one.

And the thing that I learned is, Time is more important than money, this topic will probably need more 1000 words to cover but I’ll sum it up in a paragraph that the kind of freedom I have got by doing something of my own (and something I love) is something I will never trade for money.

It is me who decides when my morning starts and when my day ends. I spend the first half of every Monday by doing some shopping or just roaming around just to make myself realize that I am my own boss.

A Step by Step Guide to Start a Food Blog

How to Make 2020 Your Best Year in Blogging