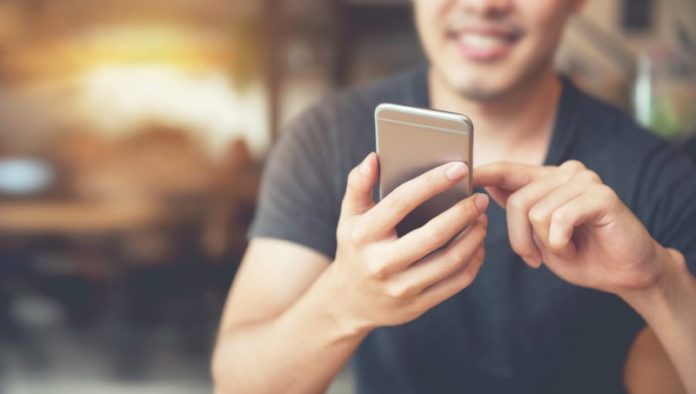 In 2015, Google with some of it partner’s started pushing AMP (Accelerated Mobile Pages), as an optimised way to consume content on mobile phones.

It aimed at addressing one of the most common problems faced by web Publishers. The loading speed of their websites.

Before AMP, publishers had mainly two ways to render their content to their mobile users.

Both ways have a few issues.

The mobile version of the website sometimes is rendered to the visitor using a desktop. It also created separate versions of a website that raised issues about duplicate content, which is penalised by Google by downgrading the rankings in the Google search engine.

Many people opted for responsive design because it did not require extra efforts and cap to the website’s branding seamless across multiple devices. But the problem was the responsive design’s loading speed on mobile phones.

Responsive design made dynamically change its size to fit the device’s screen size, but it still loads all the elements of the website loaded on a desktop.

But unlike Wi-Fi on desktop, some people use mobile data on their mobile phones to access these web pages. Rendering a responsive web page on the mobile phone is an expensive affair, especially in countries where mobile data is still expensive.

And it is not just about the cost but also about the time it takes to load the website, which is sometimes between 5 to 9 seconds and even more on poorly coded websites. 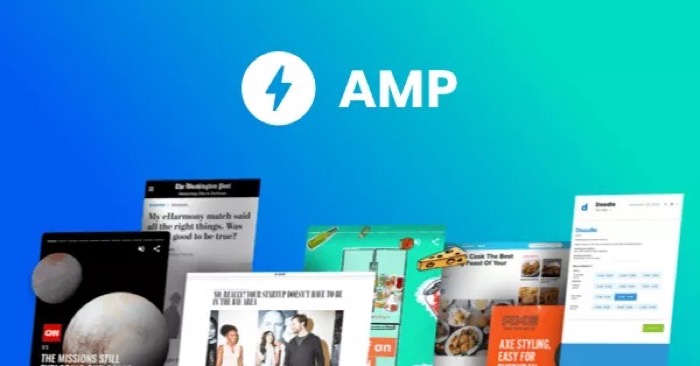 AMP promised to fix all these problems by rendering a stripped-down version of the actual web page. And it is still available in 2021.

It is pretty easy to integrate into a wordpress website. You have to install the AMP plugin, activate it, go to the design section, make some changes, and be done.

The AMP version of a web page will only have the content, ads, header, and footer. And it consumes ten times fewer data than the responsive web page that fits dynamically on a mobile phone. And this also allows Google to index AMP pages and serve them to the users from their servers.

After reading positive reviews about AMP, E I also implemented it on one of my tech blogs which had a poor loading speed on mobile phones, despite doing all the optimisations.

I implemented AMP in 2017 and also wrote a guide about how to enable it which you can read here. ⚡

I was amazed by how the AMP pages would load and was happy about the better User experience my visitors would be getting.

But after a month of usage, when I look into the revenue reports in my AdSense dashboard, it was quite depressing to see a significant drop in revenue.

Going dip further in the reports, I realised that about 20% of my visitors were served with the AMP version of my website and contributed only 1% of the revenue.

Several other people also reported similar experiences where the revenue from AMP was less compared to the revenue on normal web pages, even when they were Access on mobile phones.

I tried optimising a by using third party WP Plugins that allowed more control over AMP design and ads insertion. But the result always remained pretty much similar to what I experience in the first month.

There were also discussions about AMP improving search engine traffic since AMP enable pages had this sign ⚡ that motivated the visitors to click on it since it would load fast.

And this was the only reason I went with AMP despite the ad revenue dropping. In the hopes that at least the User experience is better for the visitors, the rankings will also improve, compensating for the lost ad revenue.

Sadly it did not happen, and after a few months, I decided to disable it on the Tech blog.

Right after disabling AMP on the Tech blog, the revenue was back to normal, the loading time of web pages went up, but there was no loss in either ranking are search engine traffic.

I stop using AMP in 2017 itself after using it for several months. Maybe they improved AMP further. Maybe they fixed the issues with ads not loading, maybe uses have more control over the look and feel of AMP webpages natively.

But AMP is history now. We have 4G mobile data in almost every corner of the world. Some countries even have got 5G, which is as good as fast broadband Wi-Fi. The data has also got cheaper.

And apart from that, wordpress themes have also introduced Technologies that makes website loading on mobile phones faster than what it was five years ago.

Not all the elements required for a desktop version of a website are loaded in the background when the web page is rendered on a mobile phone, which saves many KBs to be loaded, which also speeds up the website load.

And considering 90% of the visitors to top websites use their mobile phones to access their content, publishers should create mobile-first websites with a design-focused mobile User experience.

So if there is any curious newbie blogger, whether they should use AMP on their blog or not, I would recommend not bothering about it and using your time to create better content and maybe work on optimising your mobile phone website opting for a mobile-first experience.

On this blog, we have got a lot of resources for new and advanced bloggers who would want to know how to create great content, increase visitors and improve their revenue.