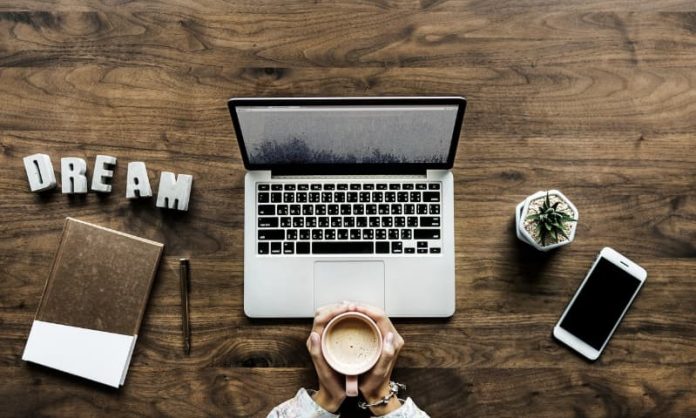 So, we have finally stepped into the year 2019, I still remember the first time when I was trying to start up my blog in 2007, blogging was very less known back then, it was really tough to set up your blog. 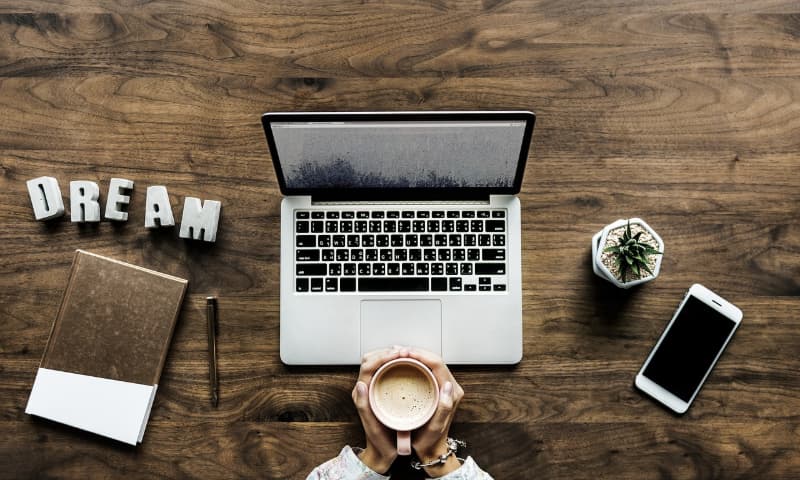 Along with the popularity of blogs, there is a misconception that comes attached to it, and it has been there every year since last few years.

The misconception is that blogging has reached its saturation point, and it is near impossible to start a blog and make it famous.

This is true in one aspect because we hardly see blogs that have come up in recent times that are successful, mostly all the blogs that are in our list are mostly older blogs, which give an impression that only older blogs are doing well.

The answer that I am going to give is going to be a little contradictory to my belief that I shared on the blog a few months ago.

I had previously mentioned that it is near impossible for a single guide to create a blog and make it popular.

The competition has reached at a level where you would require teams to generate content, that too of really high quality, meaning you will have to create both quality and quantity of blog posts in order to make a popular blog.

But I was wrong……

I have seen some examples in the recent past, that were not only able to start a blog any year ago, but they are also making a fairly good amount of money from their blog in less.

As I am spending some good amount of time on Quora. I have come across several question Threads on it, which discuss making money from blogs, and there were several answers that impressed me.

Which brings me to a point that, if you start a blog in 2019 there is nothing to worry about, you can still right create content on it, be a little patient be a little smart in choosing the niche of your blog, and you can very well start earning from it.

In fact, in 2019, there are so many ways you can make a living online, and you don’t even need a blog to make money in 2019. There is a new term that has come into presence, and it’s called ‘Influencers’

In these influencers may not have a blog on their own domain name, but they have got a following on social media and as the name suggests they can influence a lot of people, hence they are called Influencers.

If you are interested in knowing more about Influencers or how to become one, this probably would require another dedicated post.

But for now, you have got to understand that even if you want to start in 2019, it is never too late to get started as the Chinese proverb says that the best time to plant a tree was 20 years ago and the second best time is now.