My Favourite Theme Developers, MyThemeShop (MTS) has just released a new visual WordPress theme SocialNow, I got a review copy and writing this review after using it on one of my own blogs.

We have seen a new trend in the blogging world, or shall I say, Blogosphere, it’s called Viral Blogging, the term made popular after the success of BuzzFeed, which is world’s most popular viral website on the internet.

BuzzFeed now has dozens or writers, hundreds of contributors from all over the globe, creating thousands of stories every week and getting millions of visitor every month.

Individual bloggers like You and Me don’t have the resources to compete with BuzzFeed, neither do we have to spend thousands of dollars to get a website as functional as BuzzFeed.

As along as theme developers like MyThemeShop will create stunning WordPress themes made available at affordable prices, we can. 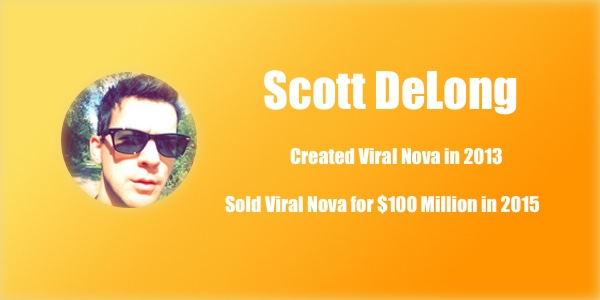 If you are a long-time reader, you might remember this post where I mentioned Scott DeLong who created a viral blog all by himself and later sold it for $100 Million.

Do you know which WordPress theme did he use?

It was TruePixel by MTS. Yes, a $49 Them, which, I am sure anybody who is looking for creating a viral blog can afford. it is the least investment required.

MTS later created a more sophisticated theme Called Socially Viral, which is used by many viral websites even now. In fact, it’s the most popular viral theme among Asiogroup Readers.

It’s 2017 and MTS has released another theme for a viral blog, SocialNow. 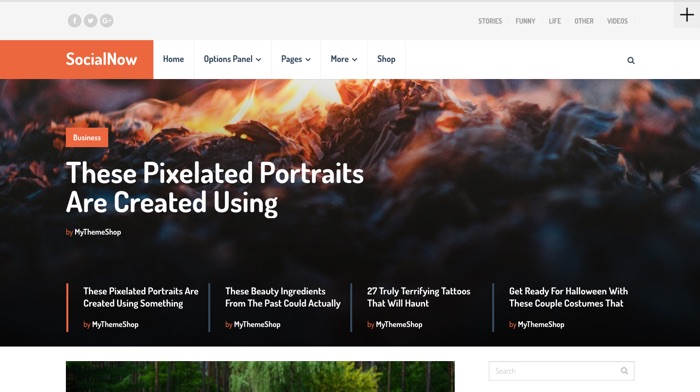 In a separate post, I’ve talked about the best WordPress themes for creating a Viral Blog in 2017 and SocialNow makes it to the list for a reason.

Firstly, it’s from MTS, which is hugely popular for its previous viral theme Socially Viral, meaning it knows the game.

Secondly, all their themes are Superfast, which is a key factor for not just a Viral blog but a blog in any niche.

Thirdly, more and more people are using their Mobile Phones to browse the web. not every WordPress theme manages to create a good looking responsive theme that looks good on Mobiles.

SocialNow checks all the boxes for becoming the best Viral theme of 2017.

SocialNow is available for $69, but with a promotional offer currently going on, you can get this for $59 (Coupon Code: LimitedOffer), which is a steal deal if you own a viral blog or looking to create one.